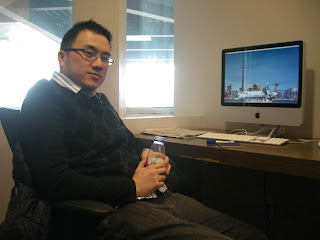 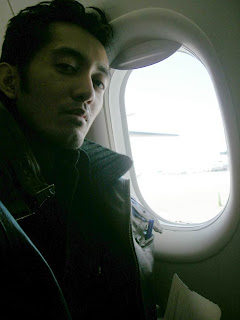 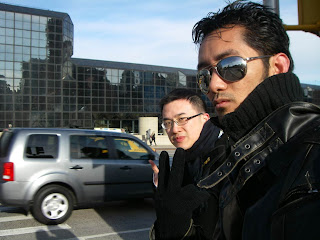 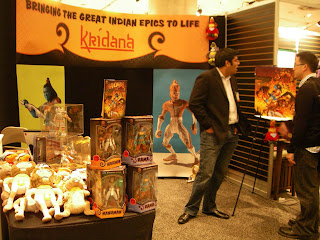 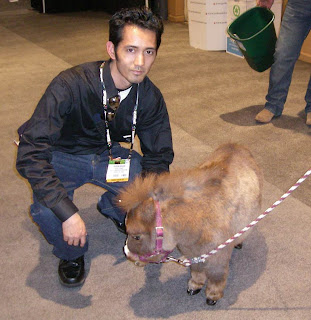 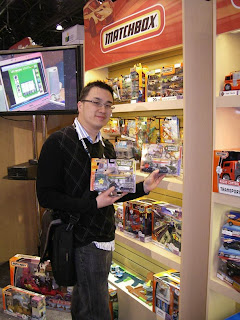 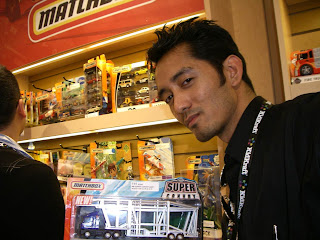 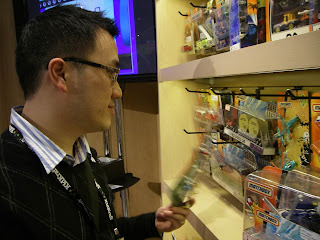 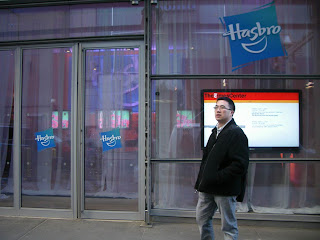 Just outside the Hasbro 'Booth' in Times Square. In the past 12 months, we've worked on Tranformers 2, Indiana Jones, Marvel Super Hero Squad, and Transformers/Star Wars.
Posted by Jim Su - Artist, Publisher at 8:52 a.m.