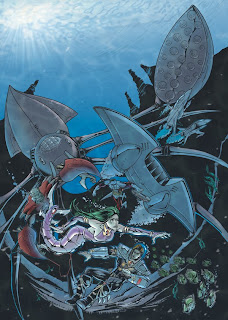 I will have Watermarks v2: The Art of Jim Su on sale at Fan Expo for the first time. This artbook is in full colour! Includes some of my favourite pieces over the years as well as some brand new stuff.
Posted by Jim Su - Artist, Publisher at 8:15 p.m. No comments: 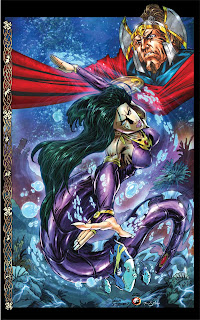 I will have an Issue 4 FULL COLOUR ashcan of Crozonia 4 available just in time for Fan Expo Canada! Featuring a pin up from Hugh Rookwood who will be helping me run the Artist Alley table!
Posted by Jim Su - Artist, Publisher at 8:04 p.m. No comments: 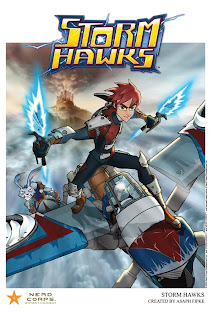 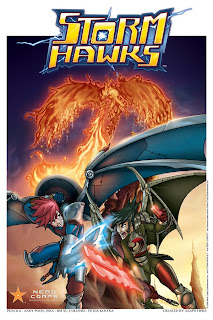 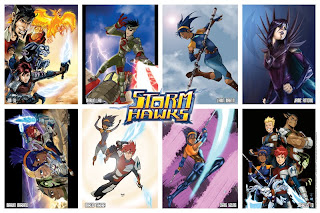 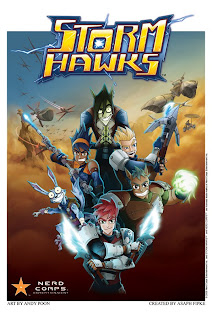 These posters will only be available at Fan Expo, they won't be sold online! Sold at the Nerd Corps Booth 650 and the Beach CS Artist Alley Table
Posted by Jim Su - Artist, Publisher at 7:55 p.m. No comments:

Still preparing for the big show this weekend. Got some new books to sell:

Sketches are free with purchase, and commissions vary from $10-$20.
Posted by Jim Su - Artist, Publisher at 9:09 a.m. No comments:

"The Clockwork Girl" Trailer from Frogchildren Studios on Vimeo.

This past summer, I exhibited at Toronto Anime North, Vancouver Anime Evolution, Chicago Comic Con, and soon the mecha of all fandom conventions, Fan Expo Canada! Met and made lot's of Crozonia, Storm Hawks and ReBoot fans! A new experience for me was this past weekend
Here are a few Storm Hawks photos. 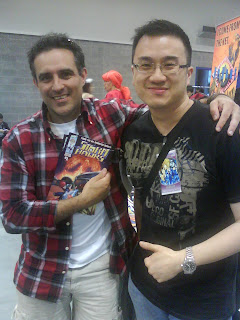 Sam Vincent and myself holding up a Storm Hawks Special Edition comic at Anime Evolution! Sam Vincent is the voice actor of Aerrow and the Dark Ace. He is also the voice of the lead character for the series Rollbots! A true gentleman. 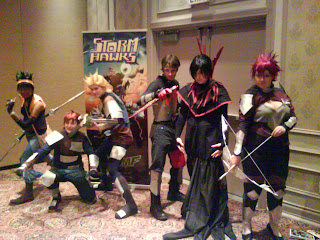 Awesome Cosplayers at Anime North. There will be Storm Hawks cosplayers roaming around at Fan Expo Canada. 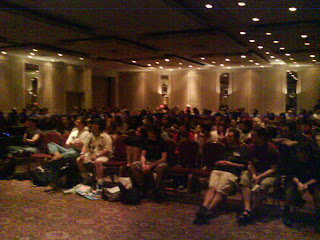 More photos from Crozonia and ReBoot coming including the huge ReBoot Homecoming Extravaganza that occured at Vancouver Anime Evolution.
Posted by Jim Su - Artist, Publisher at 11:11 a.m. No comments: 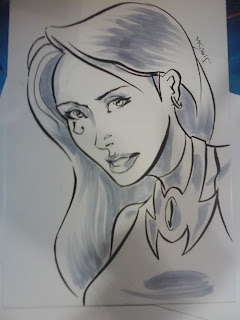 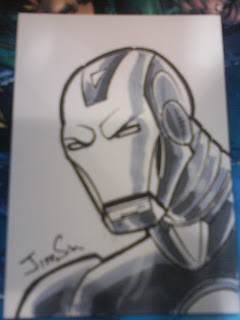 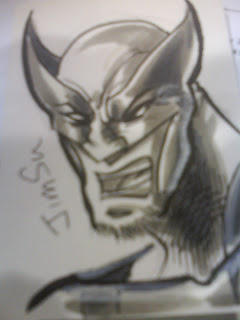 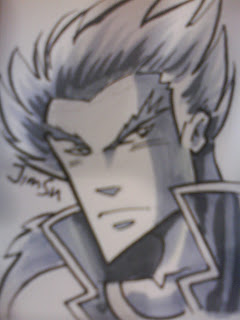 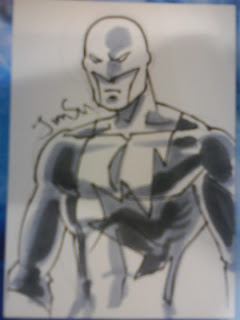 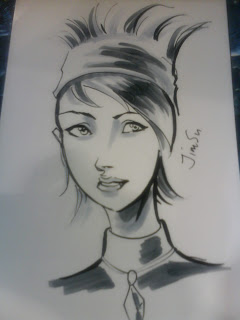